Protect yourself and others from COVID-19

Wash your hands often to contain the spread of germs

SEHWAN SHARIF: The National Institute of Cardiovascular Diseases - NICVD Karachi in collaboration with Government of Sindh established one more NICVD Centre to provide state of the art Cardiovascular Services to the people of Sindh province at their doorstep in Sehwan Sharif now. 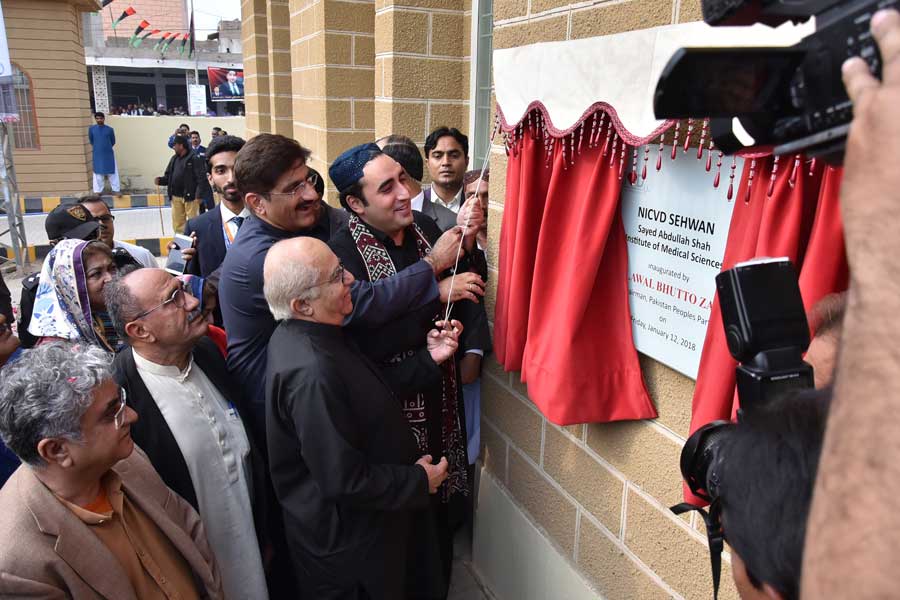 Addressing the Inaugural ceremony, Executive Director, NICVD, Professor Nadeem Qamar said that It gives him immense pleasure that NICVD being one of the best cardiac hospital of this country, has stepped into Sehwan now and is providing major cardiac facilities especially Interventional Cardiology in collaboration with the Government of Sindh to the people of Sindh at their doorstep for free.

We must explain to you how all seds this mistakens idea off denouncing pleasures and praising pain was born and I will give you a completed accounts off the system and expound.