Karachi: It is a great honour for National Institute of Cardiovascular Diseases – NICVD to be awarded with 5th Federation of Pakistan Chambers of Commerce and Industry (FPCCI) Achievement Awards 2017 for outstanding services in the category of Healthcare Facilities & Rehabilitation Programs and in Social Welfare (Establishment of New Healthcare Units), on October 4, 2017. 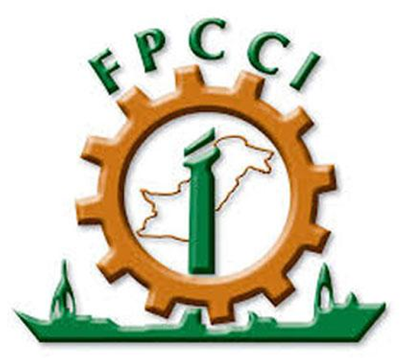 This success is a result of outstanding efforts of NICVD for providing state-of-the-art heart healthcare services. NICVD is committed to providing cardiac services to the people of Sindh and in last two and half years, it has launched many programs for the population of Karachi and entire Sindh Province, i.e. initiation of totally free of cost services for all General In-patients & Out-patients and establishment of Chest Pain Units under flyover at different localities of Karachi Metropolis. Further, NICVD is expanding its infrastructure and constructing new buildings to add more space and better services. This expansion plan includes construction of an independent OPD facility, separate Paediatric Cardiac Unit, an Adult Cardiology Block and Rehabilitation of the Existing Block. The Satellite Centres at Interior Sindh are another milestone. NICVD Larkana has been functional since May 2017 and providing free cardiac emergency, primary PCI (angioplasty during heart attack) and adult / paediatric cardiology services. Shortly, four more such centers in Tando Muhammad Khan, Hyderabad, Sehwan and Sukkur would be functional in 2017. Further three more NICVD satellites in Nawabshah, Khairpur, and Mithi would be operational in 2018. This network of NICVD satellites will be providing prompt and easily accessible cardiac services to the population of entire Sindh at their doorstep.

It is the endless support of Government of Sindh which is making these tremendous endeavours possible.***